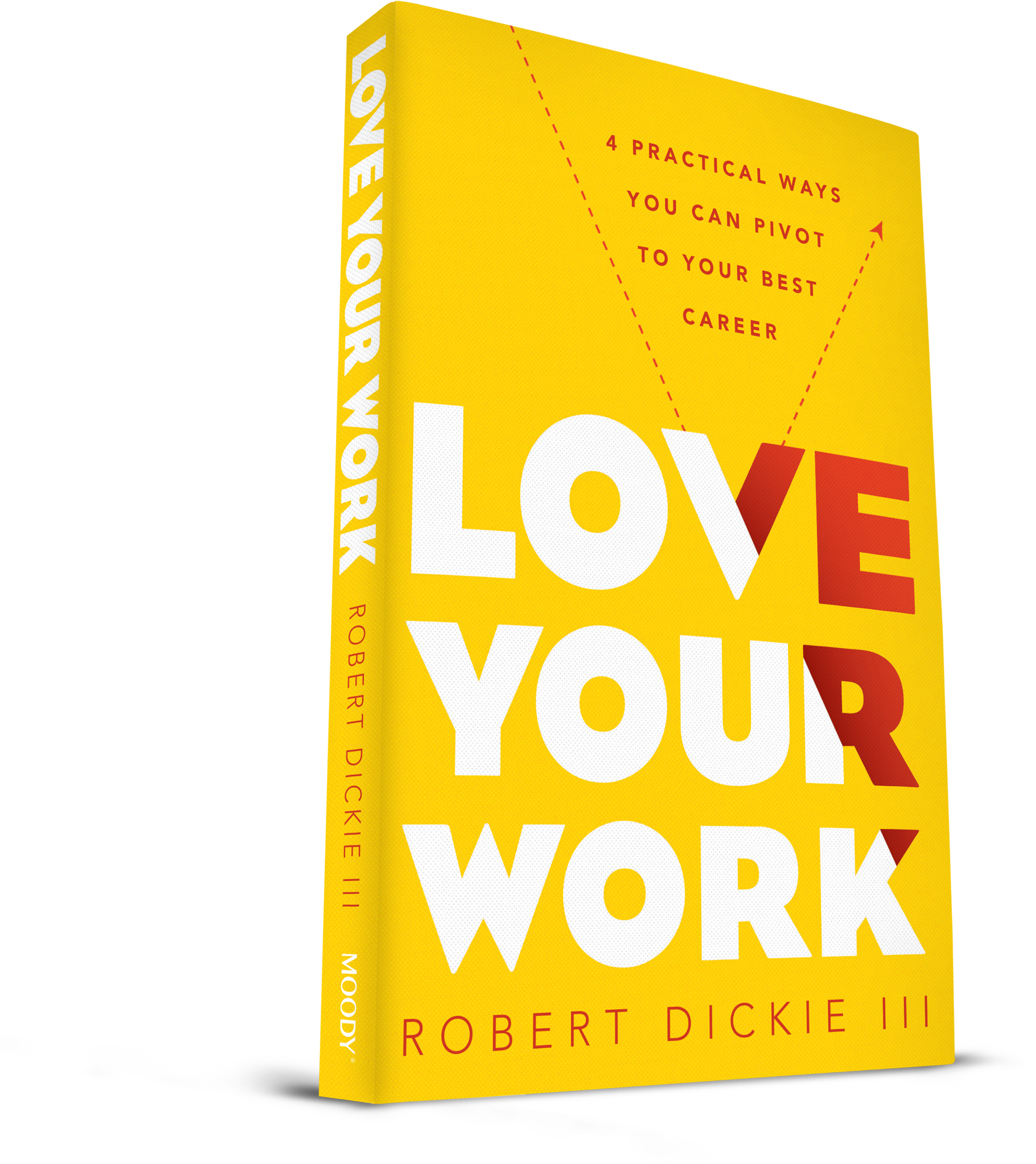 4 Ways You Can Pivot To Your Best Career

Whether you’re just starting out, looking for a change, or experiencing unwanted change, there’s a way forward. Love Your Work is about pivoting step-by-step to a more satisfying career.

You’ll Learn How To:

Dream up bigger goals than you have now—and meet them

Search out new careers or niches within your industry

Pursue work and success in the holistic sense

Maybe the new economy feels daunting to you. Maybe you’re not sure how to break out of your industry. Maybe you’re struggling to move up in rank. Wherever you are, if you don’t find your work meaningful and engaging, it’s time for a change, and Love Your Work will prepare you to make it. 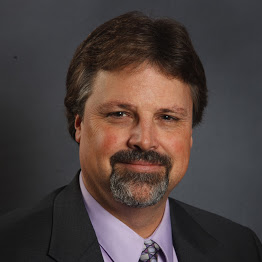 Do you want to be prepared for your future? Then read this book. The workforce has been through a radical change in the past three decades, and every person working today will benefit from the wisdom and insight given between these covers. 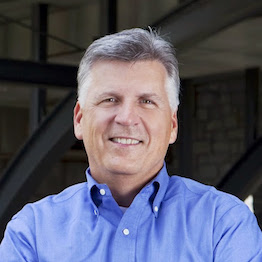 Robert Dickie’s newest book, Love Your Work, outlines the path and the plans to help you escape the emotional and financial drain of a job that doesn’t meet your needs or motivate you to achieve your God given potential. Get it. Read it. Pivot to the career you were made for!

I appreciate the “on the ground” approach in this book where Robert uses “Pivot Points” to provide straightforward action steps and experiential learning each step of the way! I will be recommending this book to my students and colleagues. 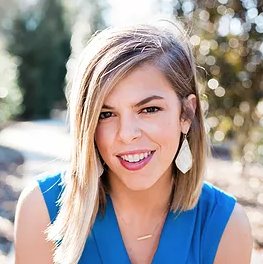 We millennials often need to be reminded not only what to do and how to do it, but why. We need to know our work matters. We come alive at the intersection of skill and meaning, and Love Your Work shows us how to get there. This is an extremely insightful guide to help you use your passion to make an impact on your world. 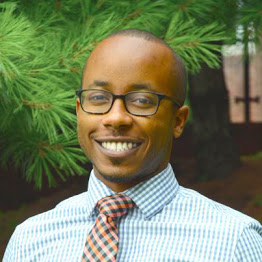 I am confident that many lives will be impacted by the information, wisdom, and tangible resources provided throughout this professional journey in book form. If you’re ready for a pivot, there is no time like the present, and this book can serve as your catalyst.

ROBERT DICKIE III has served as a decorated Air Force Officer, the CEO of an international company, and as the leader of several non-profits. In July 2011 he became the President of Crown. This unique and bold career path has given Bob a first-hand look at the changing economy/job market we now find ourselves in.

Bob and his wife Brandi reside in Knoxville, TN with their six children and two dogs. They are both graduates of the University of Tennessee. Bob earned his Master's Degree from the University of Arkansas in Industrial Engineering and is currently in the Harvard Business School Executive Education Program.

WHAT YOU'LL FIND INSIDE

The global economy is rapidly changing. Those prepared will reap outsized rewards. Those caught off guard will experience pain. This will affect everyone!

Chapter 2: The Power of Restorative Work

Why do we work? Is there more than just 9-5? Can we love our work and be fulfilled making a difference in the world? The answer is YES!

Everyone will have to Reinvent, Repurpose, Revector, and Renew in their careers. The goal is to quickly move into and stay in the zone of renewal. Here is how to do it.

Everything you learn today will be irrelevant in 10 years says a Google exec. Learn these timeless career skills that can never be outsourced, automated, downsized, and will make you a ROCK STAR in any field.

Everyone has dreams. Most procrastinate and let self-doubt and fear hold them back never seizing the moment. Rewriting our internal narrative of the past and the future creates momentum and energy to tackle our dreams and make them real.

Chapter 6: Currents of Growth and Opportunity

Warren Buffet says not to fight a current but go with it. These are the biggest opportunities of the next generation. Getting in on the ground floor guarantees you a wild ride and great opportunity.

Never fear failure! Everyone fails and as soon as you learn from it, it is no longer a failure. Learn how to leverage failure into your greatest career success and opportunity!

No marathon was ever won in the first mile and a career is the same. Take the long view. Learn the “Long Gear” of methodical and intentional steps to achieve great success.

I like one stop shopping for all my needs. This section gives you my favorite tools and resources to help you with your career, education, and personal finances.